For Wall Street, Brazil Is Back, Baby!

Brazil is on a tear lately. Its Bovespa Index is the beating all of the emerging markets. It’s besting China. It’s besting Trump’s super-duper stock market here at home. It’s all thanks to a once unpopular pension reform bill, which saw hundreds of thousands rally late last month in support of the new president’s push to overhaul Brazil’s teetering public pension system.

Over the last month, the iShares MSCI Brazil (EWZ) has gained 7.5% versus just 2.24% for the benchmark MSCI Emerging Markets Index. If you had put $10,000 in that Brazil ETF last Fourth of July weekend you’d have $3,700 extra for summer play money as your 12-month gain.

This week, BlackRock recommended investors go overweight Brazil, saying it was better than anything in Asia due to the China effects from the trade war.

Brazil’s economy is still sluggish, though. Economic data is not entirely impressive. Banks have been downgrading economic growth all year. Investors are overlooking the fundamentals and betting on smooth sailing from here on out for pension reform.

President Jair Bolsonaro got off to a slow start on the pension overhaul. His top economic minister, Paulo Guedes, a Wall Street fave from Brazil’s BTG Pactual investment bank, finally got through to Congress. Pension reform is what has markets feeling downright celebratory on Brazil. 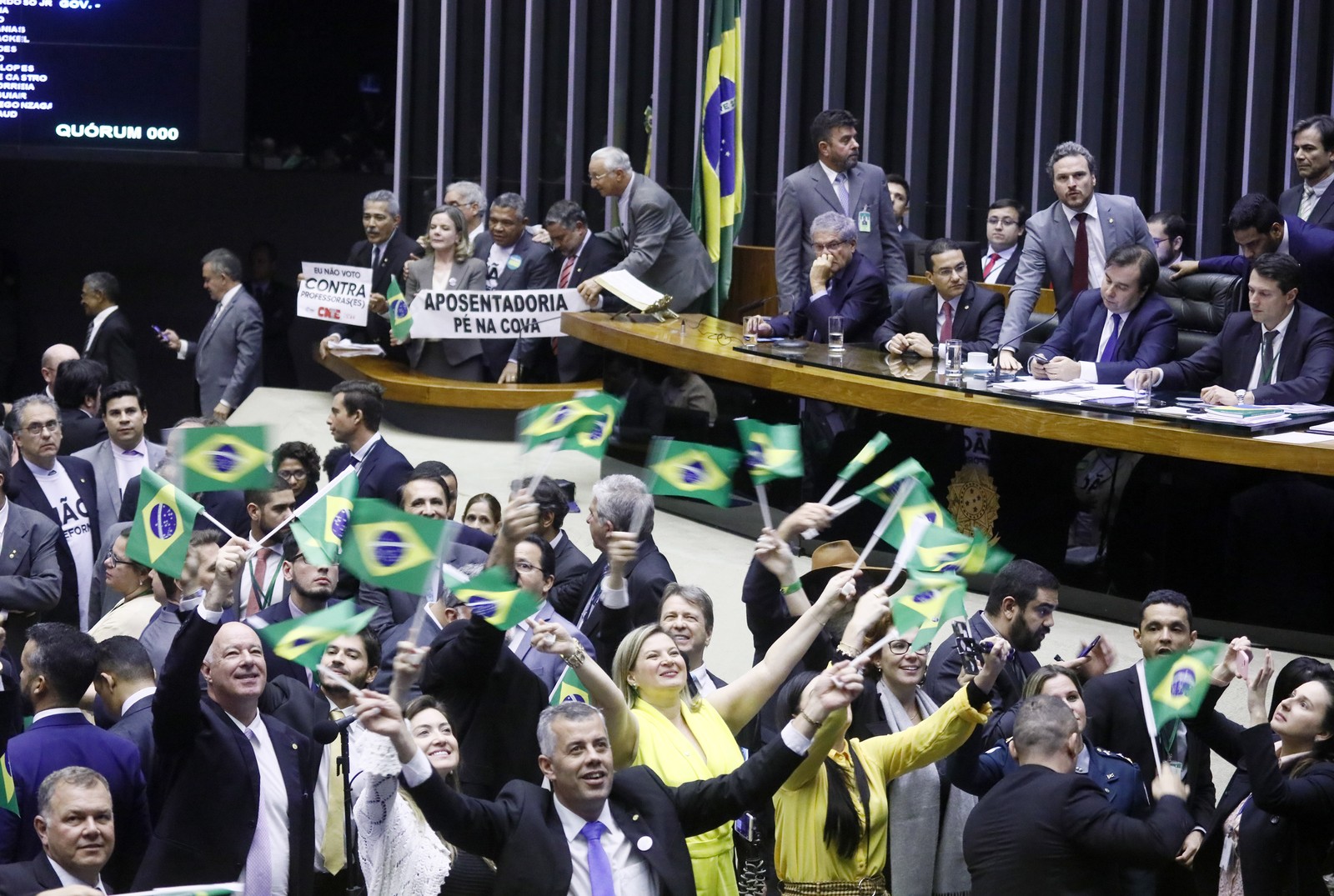 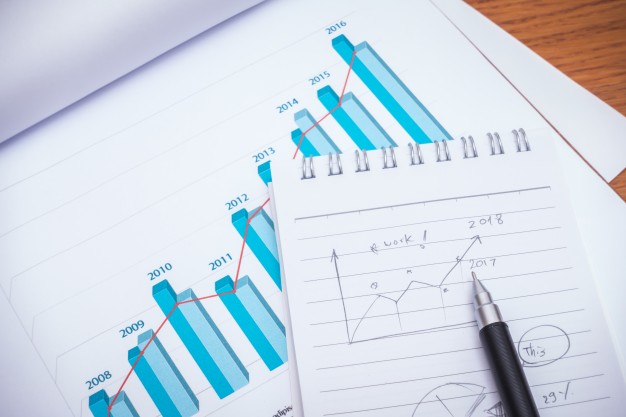